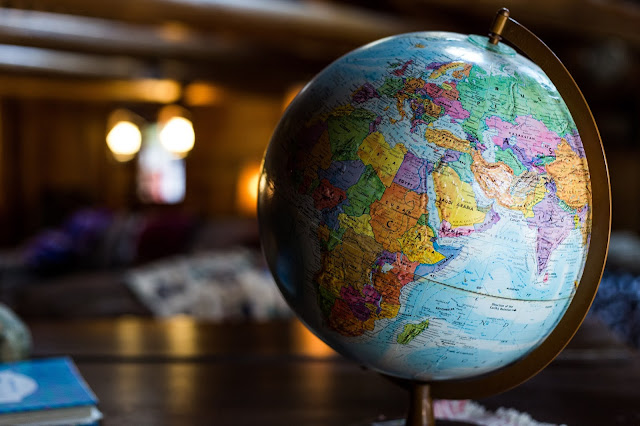 This article will give you a quick insight into the understanding of foreign policy, its importance, its determinants, and lastly the models of the foreign policy decision-making process.

A state is a unitary actor in a global stage that always formulates its policies to achieve its objectives and interests. Hence, the state’s actions are always motivated by its national interests. This concept is advanced by ‘realism’ in International Relations and is totally applicable and understood in the state’s dealings with other states.

Likewise, a ‘foreign policy’ is defined as a set of political goals that define ‘how a state will act on the international stage and how it will interact with other states that would ultimately help the state achieving its national interest and security along with the economic prosperity’.

George Modelski defined foreign policy as, “Foreign Policy is the system of activities evolved by communities for changing the behavior of other states and for adjusting their own activities to the international environment”.

The significance of foreign policy can, thus, be understood as; a good foreign policy would lead a state in achieving its national interests and procuring a legitimate spot among the comity of countries.

During the foreign policy decision making, a number of variables or factors come into play to affect the decision-making process. We can construct a framework of the determinants of decision making in the foreign policy-making process by reference to the three major sets of variables at the individual, internal and global levels of analysis; as follows:

The personal characteristics of the leader of a state, like his beliefs, temperament, intelligence, experiences, etc. very much influence the foreign policy decision-making process. The position taken by the leader on global issues is, thus, based on personal characteristics. Therefore, different leaders can make different policy-making decisions in given internal and global settings. Like, a pacifist leader would prefer building friendly relationships with other countries. On the other hand, a fascist like Hitler would prefer waging wars.

Apart from the leader’s personality characteristics, the internal factors in the state also influence foreign policymaking. Internal characteristics, such as economy, military might, and public opinion shape the choices open to the individual decision-maker. This defines Pakistan’s defensive position vis-à-vis Indian aggressive posture in South Asia.

The changing state of the world also impacts the foreign policy decision-making process, as it provides the opportunities or constraints for the decision making.  The words of the U.S president Richard Nixonstrongly support this point, when he once declared, “The world has changed. Our foreign policy must change with it”. For instance, we can understand why Pakistan is getting closer to China in the contemporary changing dynamics of regional and global power politics.

A foreign policy analyst and scholar, Graham Allison has introduced three models of foreign policymaking in his book, The Essence of Decision: Explaining the Cuban Missile Crisis, (1971), namely; the ‘rational actor model’, the ‘bureaucratic politics model’ and the ‘organizational process model’. Among these, the ‘Rational Actor Model’ is the most widely cited model. In this article, we will analyze this approach to foreign policymaking only.

Also known as the ‘Rational Actor Model’, it holds a view that a state is a rational actor in the global stage that makes its foreign policy choices based on its rational calculations of costs and benefits of different choices. Typically the process of foreign policy making in this model includes the following four intellectual steps:

The need for foreign policymaking arises when policymakers perceive an external problem. The first step includes an attempt to define objectively the distinguishing characteristics of the problem. Objectivity requires the full information about the actions, motivations, and capabilities of other actors as well as the character of the global environment and trends within it. After an exhaustive search of the information and gathering of all the relevant facts, comes the next step i.e. ‘goal selection’.

The next step is the determination of the goal i.e. what a state actually wants to accomplish. It requires the identification and ranking of all the values such as security and economic prosperity in a hierarchical order.

This step contains the formulations of a list of all the available policy options and an estimate of the costs associated with each alternative.

In the final step, rationality requires the selection of the best available policy option for the achievement of the desired goal(s). For this purpose, the policymakers conduct cost-benefit analysis guided by an accurate prediction of the probable success of each option.